In the office, on the bus, in the subway, running, exercising, drinking coffee and earphones have become the best company for us to pass the time. As netease cloud music music report said, everyone who likes listening to music will have a lonely and hot soul. Well, I believe that everyone who loves listening to music will have a pair of earphones to accompany them all the year round!

But even if it is the friend that USES earphone everyday, the likelihood does not know the origin of earphone, today, small make up take everybody to chop a chop together "ear history".

1881 headphones had nothing to do with music 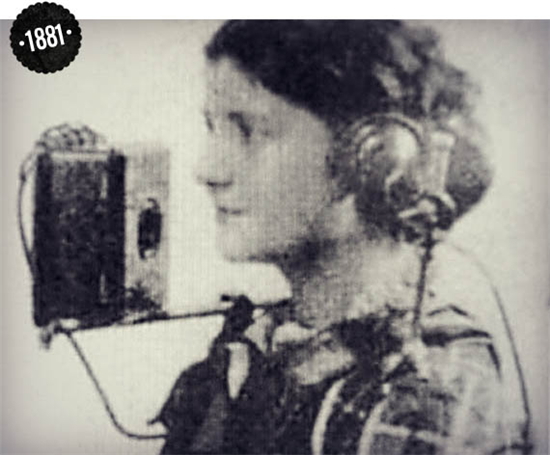 By 1895, people started listening to music on headphones at home. But earphones were more like stethoscopes for doctors? 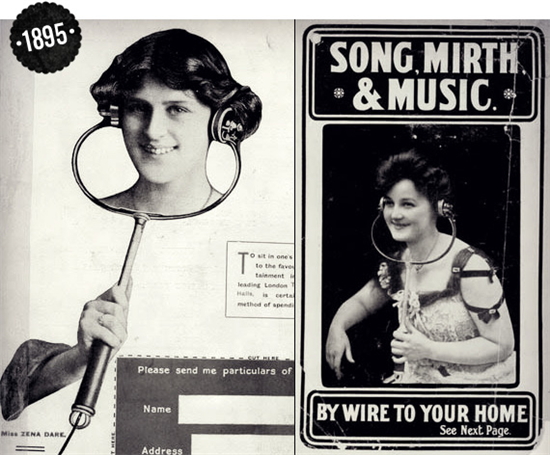 The first modern earphone in 1910 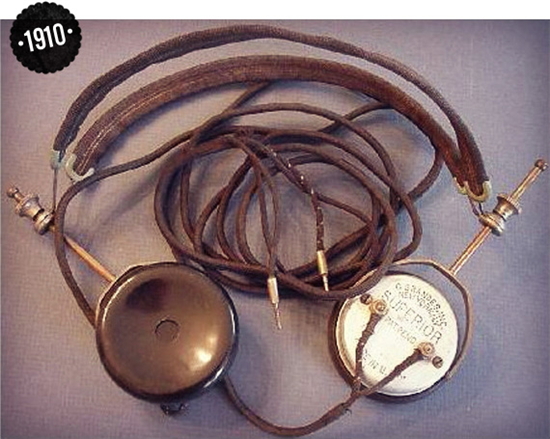 The first moving coil earphone was introduced in 1937 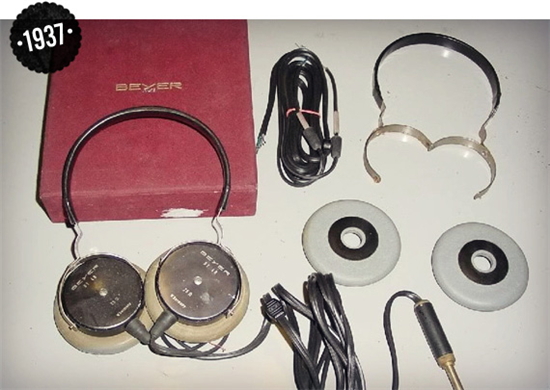 That is, in the year when the Chinese people declared liberation, the development of earphones was also liberated. In this year, AKG, which was originally focused on the film equipment industry, jumped out of its old business and began to turn to audio-visual equipment, designing and producing its first modern earphone, the K120. 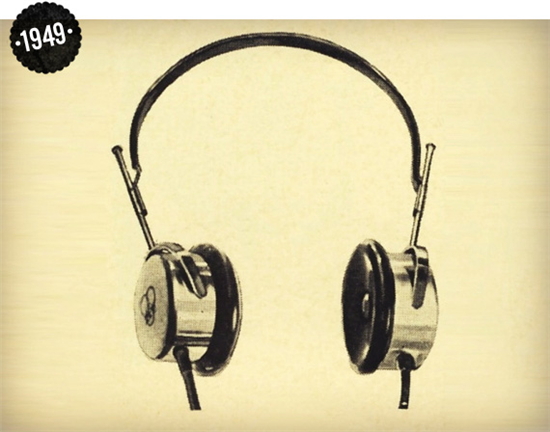 The world's first stereo earphone, the Koss sp-3, was introduced in 1958 and dominated the headphone market for a decade. This earphone is the first product that focuses on the experience. 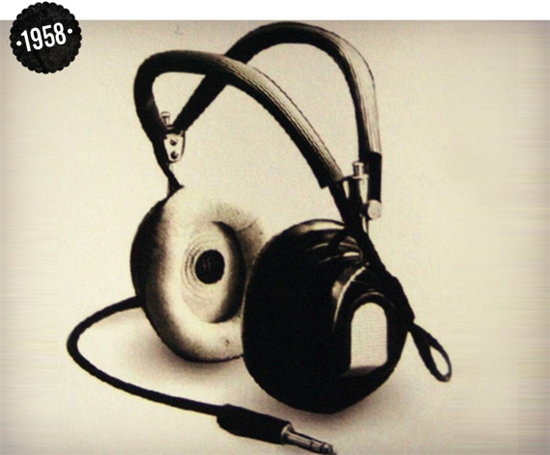 The appearance of Sony Walkman (Walkman), can be said to be a major event in the history of headphones, headphones not only slimming success, but also suddenly like spring breeze to let the streets of young people, wearing headphones as a fashion! 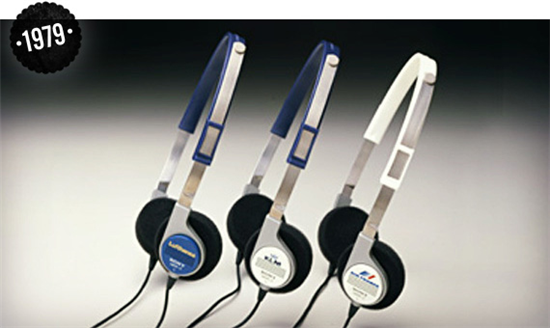 Before 1980, earphones were not in-ear, they were like earmuffs, and earplugs were, for many people, incredible products. 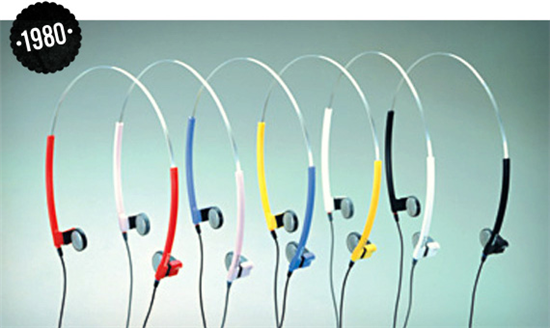 Since 1980, earbuds have become popular, and there are more and more styles of earbuds. So SONY's rear hanging headphones came into being. 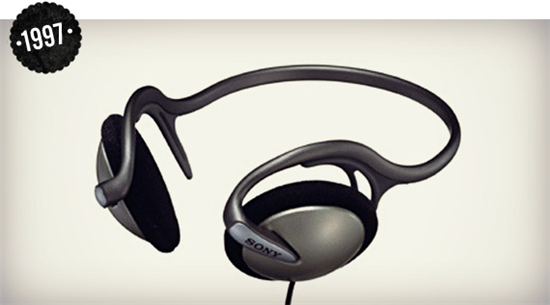 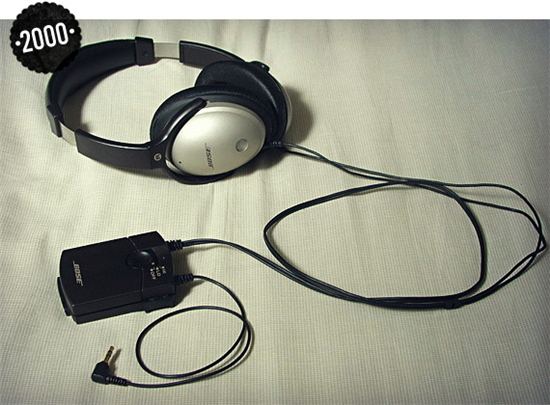 In 2001, the new milestone of iPod achievement,
The appearance of iPod overturned the whole music world. You can see the guy with a white earphone cord hanging from your ears everywhere when you walk out of your house. The earplug earphone that appeared with iPod is also popular all over the country. An estimated 300 million headsets have been sold along with the iPod since 2001. This kind of small and delicate earphone basically led the trend of earphone in the next ten years. 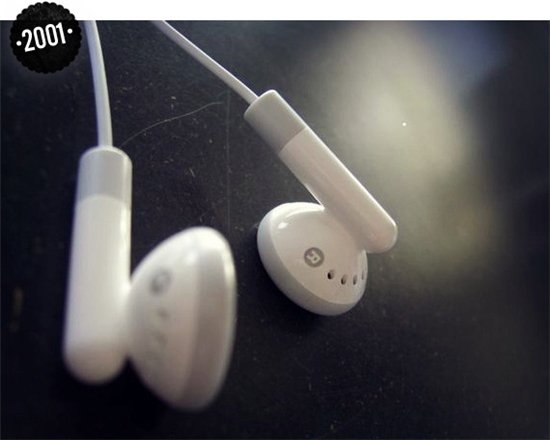 After the "ear history", small make up faintly feel that the future of headphones, must be wireless world, because:

It has always been human nature to pursue freedom.

Every music lovers, but also a Bohemian love of freedom dream, only wireless tie, unlimited freedom!